11 Things You May Not Know About Twin Pregnancies 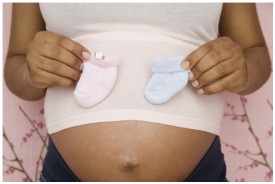 In the United States of America only 3% of all pregnancies are twin or multiple pregnancies. This means that most women who are pregnant with twins find it difficult to find out what they can expect. For example, twin pregnancy symptoms are different from a normal pregnancy. Twin pregnancies also carry a higher chance of developing risks such as gestational diabetes, your babies have a higher chance of premature delivery, they have a lower birth weight and a greater chance of being born by C-Section. If you are expecting twins and you are unsure of what you can expect you are not alone. We have a list of 11 things which you may not have know about being pregnant with twins.
twin pregnancy 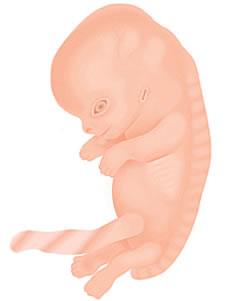 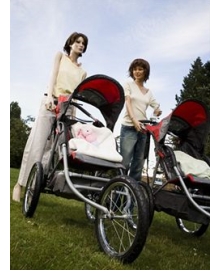 Which Strollers Are Best 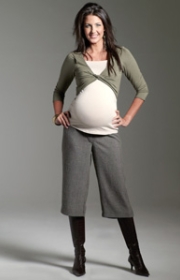