What Is A Tilted Uterus?

A normal uterus is one which is in a vertical position, but that doesn’t mean that a uterus will always be found in this position. There are cases when the uterus is tipped backwards or even towards the pelvis. This is known as a tilted uterus, although it can also be called a number of other terms such as:

What Causes A Tilted Uterus?

A tilted uterus may be caused by a number of different reasons, such as

What Are The Symptoms?

There are a number of different symptoms which have been associated with a tilted uterus. However, there are many cases where the women don’t experience any symptoms at all either. The primary symptoms include

How Is A Tilted Uterus Treated?

In most cases your health care provider may recommend surgery to re position the tilted uterus. There are non surgical methods – and these include: However, the reality of this complication is that unless surgical measures are taken, exercises which may be recommended – such as the knee chest exercise – are just temporary solutions

Can a Tilted Uterus Prevent Pregnancy?

In most cases a tipped uterus is not considered to be the cause of infertility, although if all other possible complications have been ruled out, then a fertility specialist may recommend surgical procedures to rectify the position of the uterus The ability of the male sperm to reach your uterus has nothing to do with its position. Having a tilted uterus can be a normal anatomical variation, just like eye or hair color

Will a Tilted Uterus Affect My Pregnancy? 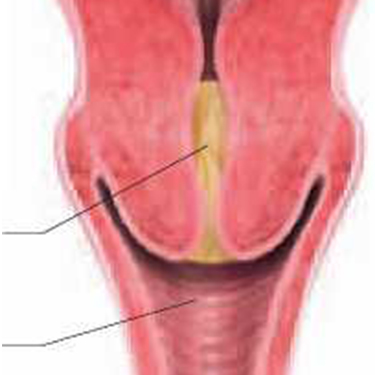