Symptoms Of A Twin Pregnancy

Pregnancy Symptoms Which May Indicate Twins

How do you know that you are having twins before you see a scan with two hearts? Surely there must be a way to tell? Because each pregnancy is different it is near impossible to tell by the early pregnancy symptoms which you experience that may indicate that you are having twins – but there are some common symptoms which most women who are pregnant with twins experience on a regular basis. Remember, that this is not an exact science, and this is purely an indication as to why you may be experiencing what you are…. it’s not the answer by itself.

Signs You May Be Pregnant with Twins

Symptoms Of A Twin Pregnancy 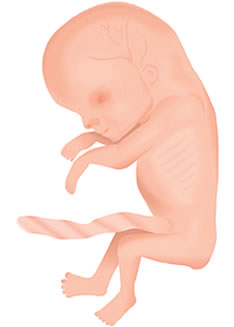 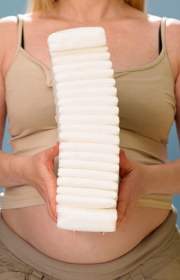