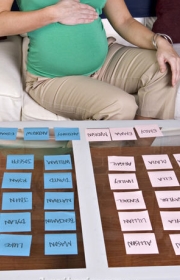 While it doesn’t hurt you to be open to all suggestions when it comes to choosing a name for your baby, at the end of the day the decision is up to you and your partner. Names are permanent, so don’t choose lightly, or rush into making any decisions. Start discussing names with your partner as soon as possible to set some guidelines.

What factors go into choosing a good name?

There are lots of considerations when you’re deciding on a name:
Naming Your Baby 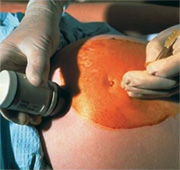