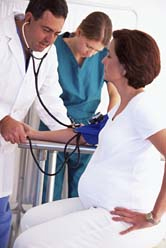 Anemia is an extremely common pregnancy complication and if you are suffering from anemia it is important that it is diagnosed early on during your pregnancy.

During your pregnancy the number of these red blood cells should increase, as well as the plasma, which is the liquid part of your blood. Your doctor may keep track of this with the aid of regular blood tests, using a hematocrit reading, which measures the ratio of blood to blood cells. If you are anemic, then your hematocrit will be lower than 37.

There are three main types of Anemia 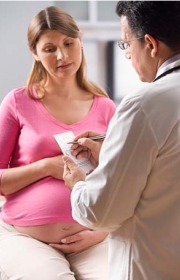 When Not To Exercise 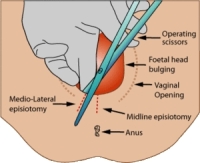