Many pregnant women are often concerned about traveling during their pregnancy and whether traveling could harm or cause any complications. Generally if you are not in a high risk pregnancy, or unless something untoward should happen during your travel, it should be safe for you to travel during your pregnancy.

However, it may be best to confirm with your health care provider before making any definite travel plans.

Traveling by air while pregnant

It is generally safe to travel by air up until your 35th week for international or long haul flights and 36 weeks for domestic or short fights. However, women who are at more of a risk of premature labor, who may suffer from placental abnormalities, should try to remain from flying at all costs. Other tips or pointer for air travel while pregnant are:

Read our article on flying during pregnancy.

Traveling by car while pregnant

The main concern while traveling by car while pregnant is that the seat belt will cause some harm to your baby in some way. However, there is no evidence that wearing a seat belt while driving will harm your baby in anyway. Research shows that most major injuries during a car accident would have been avoided if passengers were wearing their seat belts.

Your health and safety is vital for your baby’s survival, so it is best to wear it, and be safe. 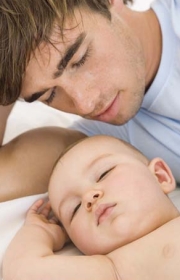 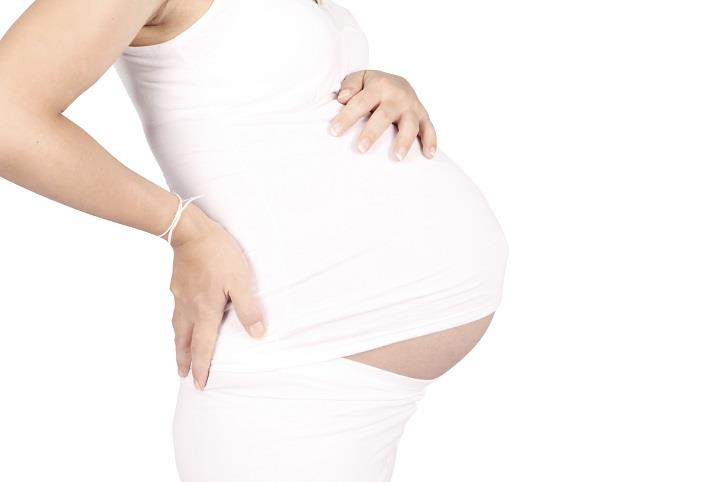