What to Avoid During Pregnancy 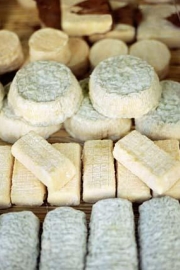 During your pregnancy it is important that you are aware of the foods and other items you should try and avoid as much as possible, if not out right.

Foods To Avoid During Your Pregnancy

What to Avoid During Pregnancy 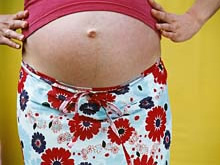