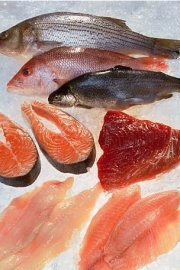 All of the above are essential for your baby’s development. However, there is a down side to fish as well. Almost every kind of fish – including shellfish – contains trace amounts of methylmercury. Methylmercury is a compound which is known to be harmful in high doses to an unborn developing nervous system.

Generally it is the larger predator fish which accumulate the highest levels of methylmercury.

How much fish can I eat during my pregnancy?

In March 2004, the U.S. Food and Drug Administration (FDA) and the Environmental Protection Agency (EPA) issued new guidelines for how women who are trying to conceive, pregnant women, nursing mothers, and young children can limit their exposure to mercury in fish. They now recommend that you eat no more than 6-12 ounces a week of canned “light” tuna and other cooked fish. Other fish which is safe to be consumed twice a week include:

Of course, there are some fish which you should completely avoid altogether.

These fish are at the top of the food chain – and that usually means that they contain the highest levels of mercury.

There are of course many other tasty fish which are safer to eat. Salmon, rainbow trout, and canned mackerel, all contain low levels of mercury and are high in healthy fats. The FDA considers these fish safe for pregnant women to eat twice a week. 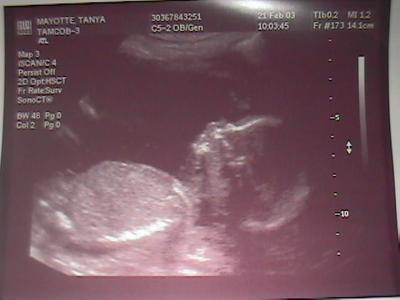 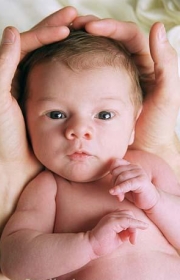