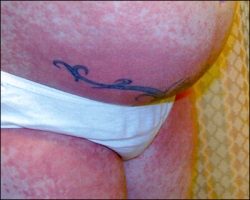 If you do suffer from common issues, such as dry skin, eczema or food allergies then these may be made worse over the course of your pregnancy

Some pregnant women may also experience more intense itchiness during pregnancy. This is often seem in conjunction with itchy, red bumps and larger patches of a hive-like rash on their bellies. This is known as pruritic urticarial papules and plaques of pregnancy or polymorphic eruption of pregnancy and will effect about 1% of pregnant women

It will usually effect women who are in their first pregnancy, carrying twins, and is usually at its worst during the third trimester

It usually starts around the stretch marks on the stomach and breasts, as small red bumps and the will grow to form larger blotches of red bumps. Once the rash makes its appearance it usually spreads to the thighs, buttocks, breasts, and arms

No one is certain of what may cause PUPPP, as it is not associated with other complications such as preeclampsia, hormonal abnormalities or fetal abnormalities

There are however some theories, and we stress that these are just theories:

Theory One: Some investigators suggest that the rapid abdominal wall distension damages connective tissue and causes an inflammatory response

How is it Treated?

In other cases oral steroids can be used to help control the itching. 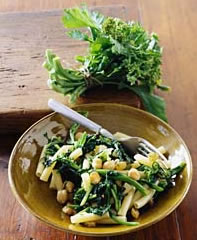 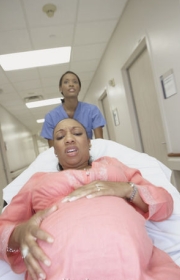