A breech birth is when your baby is presenting with his/her legs flexed at the hips and extended at the knees, or when one or both knees are flexed and not extended.

What can cause your baby to be breech?

Most doctors nowadays believe that the safest way to deliver a breech baby is by means of a cesarean section in early labor or even before labor begins. There are some doctors who believe that a woman can give birth vaginally if the situation is right, but in most cases this requires the baby to be in a frank breech, with his/her legs are flexed at the hips and extended at the knees and in a women who has had normal deliveries in the past.

Attempts may be made to turn your breech baby from a breech position into a normal head down position. This would need to be done before your waters break, or at least in early labor.

This requires the doctor to manually turn the baby into a head down position with his hands. There are however risks involved in trying to do this: 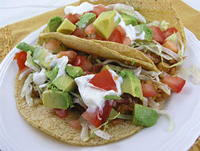 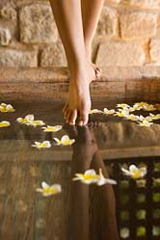 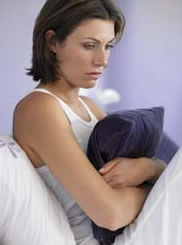