What is an Ectopic Pregnancy? 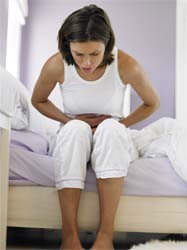 During the first two weeks of a normal pregnancy when conception takes place, the egg would be fertilized inside your fallopian tubes and then travel into the uterus where it would then implant itself in the uterine wall.

In an Ectopic Pregnancy, also known as tubal pregnancy, the egg would implant itself outside the uterine cavity, usually in the fallopian tube itself, instead of in the uterus. There are other possible sites of implantation but over 95% of all ectopic pregnancies are in the fallopian tubes. Other possible implantation sites include: Ovary, cervix and other sites in the abdomen.

Researchers believe that the primary cause for the increase of ectopic and tubal pregnancies is because of the high rate of STD’s in the world today, especially chlamydia and gonorrhea.

Symptoms of an Ectopic Pregnancy

You will see from the above symptoms that it may be difficult for your doctor to diagnose an ectopic pregnancy, as most of the above symptoms are normal signs and symptoms of pregnancy except for the shoulder pain. Shoulder pain is caused by blood from the ruptured tube irritating the peritoneum, a thin membrane that lines the abdominal and pelvic cavities in the area between the chest and stomach.

Unfortunately with an ectopic pregnancy your doctor will have no choice other than to remove the embryo from where it has embedded itself, usually done via surgery while under general anesthetic, and in some cases it may be necessary to remove the fallopian tube, which will have an effect on future fertility. 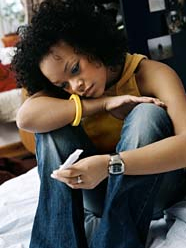 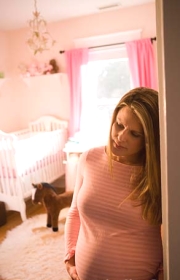