The level of the hormone human Chorionic Gandotropin, more commonly known as hCG is the hormone whos levels are usually what is tested for during a pregnancy test which you have done by your doctor. A high level of hCG indicates a positive pregnancy. In some cases the increased hCG level can be detected in your blood as early as 8 days after conception, but in most cases it is usually around 11 days.

During the course of your pregnancy your hCG levels will increase and decrease, with the levels doubling on average every 30-31 hours until they peak, usually around the 9th and 10th weeks of your pregnancy.

The level of hCG then decreases slightly until the 16th week where it remains fairly constant until birth. 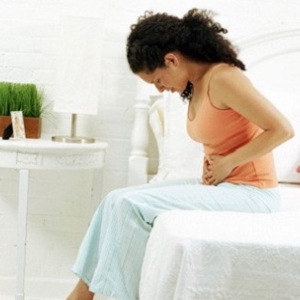 Symptoms of Pregnancy at 2 Weeks