Iron is an important element of hemoglobin, which is the protein in RBCs and carries oxygen to the body’s tissues. Iron is present in each cell of the human body. It boosts the immune system of the body and so is a very crucial for fighting against infections and diseases. It helps to produce WBCs and aids in producing energy. Iron deficiency is called anemia. A person who is anemic gets tired very easily and may faint at times. The face of an anemic person is often pale and the person always feels weak. They have frequent hair loss and suffer from lack of concentration.

Why are women at a higher risk of iron deficiency?

Research has found that women are more susceptible to iron deficiency. One in every four women is anemic. This is so because women lose a lot of blood every month during their menstrual cycle. During menstruation, most women bleed for about 3 – 4 days and a lot of blood is lost. Women require more iron in their diet than men do. But often, they do not get the required quantity of iron and this lowers the iron content in the body further. Women may also become anemic due to low vitamin C in their diet. This is because Vitamin C helps a great deal in the absorption of iron in the body. So, even if you include iron – rich foods in your diet, but you don’t have vitamin C in it, the iron will not get absorbed in the blood properly. Going on frequent diets can also lead to iron deficiency. By dieting, you prevent your body from getting the required nutrition. The intake of certain foods also affects the absorption of iron. These foods include tea and coffee, cheese and milk. These foods are rich in calcium which interferes with the absorption of iron in your body.

Many women become anemic during pregnancy and lactation. During pregnancy, your body’s iron requirement doubles, since double the amount of blood is flowing through your body to support you and your baby. You need extra iron for your growing baby. Iron deficiency is also caused due to lack of folic acid and vitamin B. This is because iron, folic acid and vitamin B work together in the production of RBCs. Your medical practitioner will check your hemoglobin at the onset of pregnancy and during the pregnancy term. She may also prescribe you iron and folic acid supplements, along with vitamin supplements, so that you don’t get iron deficient. Iron and calcium supplements should not be taken together, as calcium interferes with the absorption of iron. You must eat foods that are rich in iron and vitamin C so that maximum iron gets absorbed in your body. Green leafy vegetables, cereals, dry fruits, red meat, tofu and soybeans are very rich in iron. Make sure you include any of these in each meal in some form or the other.

If, however you become deficient in iron, during pregnancy, you may experience some or all of the following symptoms:

Anemia during pregnancy can adversely affect the growth of your baby. The baby’s growth may be slowed down in case of severe anemia. Women who are anemic during pregnancy are at a higher risk of delivering a premature baby. Your baby may have low birth weight or suffer from other infections during infancy. The development of your baby may be affected due to this and he/she may also be anemic.

If you lose a lot of blood during the delivery and become anemic, it may lead to many other infections and cause other complications. Many a times, it becomes very difficult to regain the blood that you have lost. This can affect your entire life. Though it is not very common, but at times, the mother may lose her life due to excessive loss of blood during delivery. It is very important to frequent blood tests during the pregnancy to check against anemia and eat a healthy diet so that so you always have enough iron. Even after delivery, when you are breastfeeding your baby, iron supplements should be taken regularly. The baby may draw upon maternal iron and the mother can still become iron deficient. 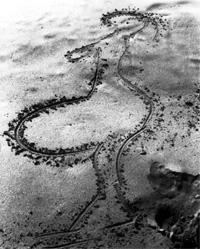 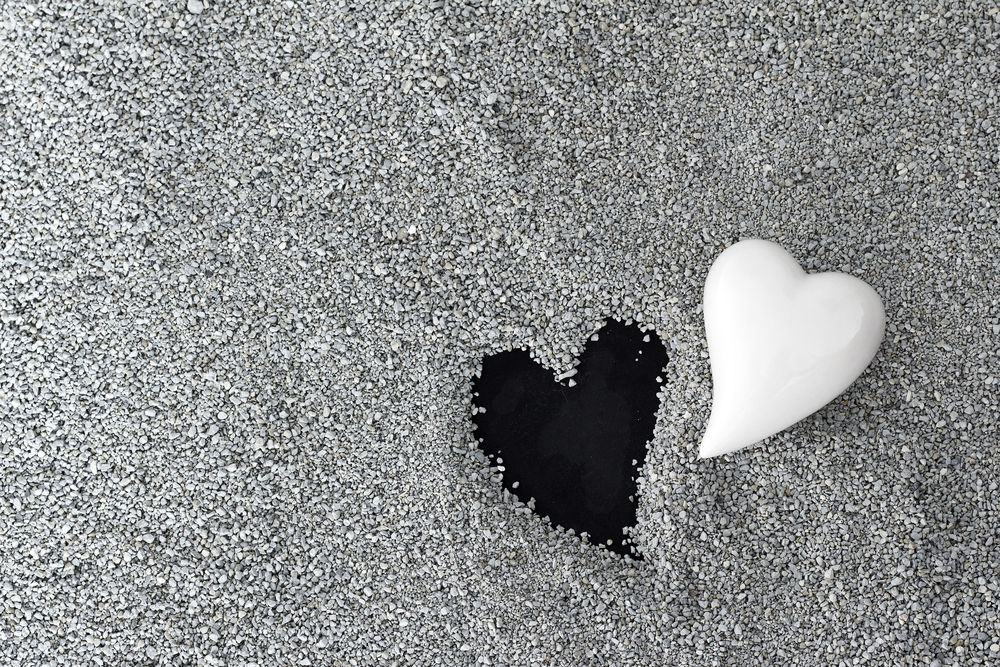