There are serious side effects to these sorts of eating disorders when you are not pregnant, so you can only imagine how much damage they can cause to both you and your developing baby while you are pregnant. If you do suffer from an eating disorder, it is important that you consult heath care professionals who can help you.

How Will a Eating Disorder Affect You and Your Baby?

If you do suffer from one eating disorder or another while pregnant you are not only placing yourself at risk, but also your baby which is dependent on your body to supply him or her with the necessary nutrients required to grow.

There is higher chance of an unsuccessful pregnancy as a result of lack of nutrients to help him/her grow. Studies have shown that even if you have recovered from an eating disorder, you are still likely to have a higher risk pregnancy.

The most common complications during pregnancy as a result of a eating disorder include:

Getting Help For your Eating Disorder

If you have had an eating disorder previously, or think you may have a eating related issue, then you need to consult with your health care provider as soon as possible. He/She will be able to point you in the right direction to get the problems sorted out and taken care of quickly and effectively. 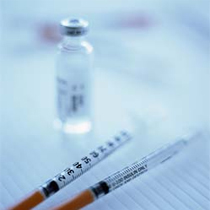 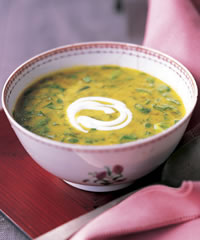