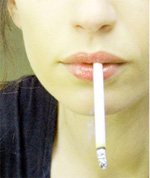 Smoking while pregnant is probably one of the most common causes of abnormalities in babies, such as: premature birth, babies born too small and babies who die before they are born at all.

Why is it so dangerous to smoke during pregnancy?

Cigarette smoke contains more than 4,000 different chemicals, including cyanide and lead, and at least 60 different cancer-causing compounds. When you smoke during pregnancy, that toxic concoction gets into your bloodstream which is also your baby’s only source of oxygen and nutrients.

Two of those chemicals found in cigarettes are especially dangerous: nicotine and carbon monoxide, and it is these toxins that account for almost every smoking-related complication in pregnancy.

The most serious complications, which include stillbirth, premature delivery, and a low birth weight, can be chalked up to the fact that nicotine and carbon monoxide work together to cut down your baby’s supply of oxygen. Basically, the nicotine will choke off oxygen by narrowing the blood vessels throughout your body, including the ones in the umbilical cord!

How will smoking affect my baby?

A shortage of oxygen will have a devastating effect on a baby’s growth and development. On average, smoking during pregnancy doubles the chances that a baby will be born too early or weigh less than 5½ pounds at birth. Smoking will more than double the risk of you having a stillbirth.

Smoking during your pregnancy will have the following effects on your developing baby: 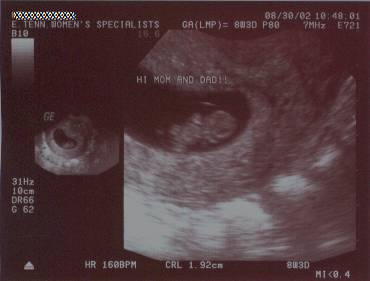 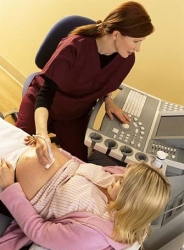 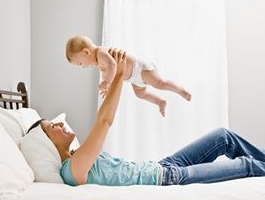